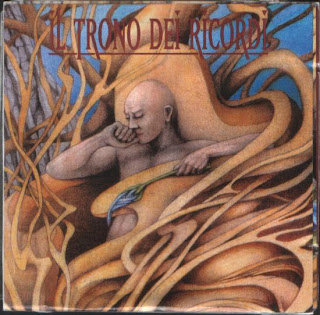 Il Trono Dei Ricordi (the Throne of Memories) are an Italian progressive rock band of the 1990s, who released an album of songs setting the words of William Blake. They were influenced by Genesis, Marillion and ELP.[1] The album sets extensive passages from Blake's prophetic books, including Visions of the Daughters of Albion and the Book of Urizen. It also sets The Little Black Boy from Songs of Innocence and Experience. 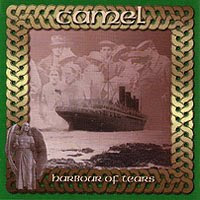 Our classic progressive album this week is Camel's brilliant Harbour of Tears.   Harbour of Tears is a Studio Concept Album by English progressive rock band Camel. It tells the story of an Irish family who is painfully separated as their young ones depart to the United States to seek a better future.  and vocalist and guitarist Andrew Latimer learned that the last sight of Ireland his grandmother's family would have seen was Cóbh Harbour, a deep water port that witnessed the fracturing of hundreds upon thousands of families as their sons and daughters departed towards America. Thus the album was titled as the common alias of the port, 'Harbour of Tears'.

Next Progressive FreeForm is June 29 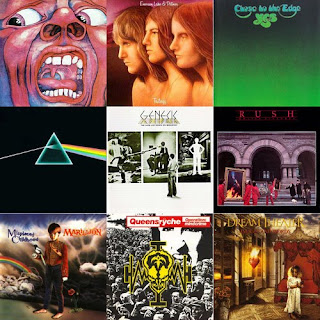 My next "proggy" FreeForm will Tuesday June 29 9-11 Alaska Daylight Time.  I haven't decided on a playlist at this time.  Please feel free to submit suggestions via comments.
Posted by The Yellow Porcupine 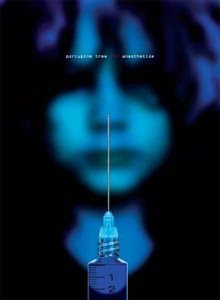 Tonight's FreeForm Radio will be devoted entirely to the recent DVD/CD release of Porcupine Tree Live in Tilburg: Anesthetize.
The DVD is available in standard and Blu-Ray formats.
(if you can find it for pre-order)

Porcupine Tree - Trailer for Anesthetize DVD from Kscope on Vimeo.
Posted by The Yellow Porcupine

I'm taking a break to go rainbow fishing in Katmai, but will do the show on June 15 (weather permitting).
I'm open to requests - leave a comment with your suggestions for the show.
The June 8 FreeForm may not be proggy....I don't know who's taking the shift.
Posted by The Yellow Porcupine

Dec Burke is a UK based vocalist/guitarist who has performed recorded, written with Darwin’s Radio, and Frost*, toured and supported Spock’s Beard and Dream Theater.
Destroy All Monsters is his first solo effort following his departure from Darwin’s Radio.
Written recorded and produced by Dec at his own studio, the album is high energy, but, has some very melodic softer tones. The album contains performances by Nathan King (Frost* / Level 42) and Carl Westholm (Carptree / Jupiter Society). 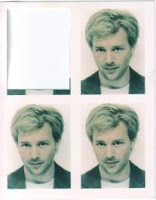 German multi-instrumentalist, singer, producer and control freak “t” is back with his 3rd album. After fronting german progrock masterminds “scythe” and 2 highly acclaimed solo albums, he took four years to write, perform, mix, produce and co-master “anti-matter poetry”, a 68 minute concept album. t, again, played all the instruments and sang all parts here.
t has always been a musician. his parents had him classically educated as a piano player as well as a singer from early childhood on, but as the girls seemed to fancy guitar players more, his main interest shifted there at a stage in his not-quite-so-early-childhood. Today he admits to the fact of being a strictly average musician with many instruments. From early band efforts on, t has also always been interested in sound issues and thus kept on learning how to arrange, record, mix, and produce. Although all of his solo albums feature him as the sole instrumentalist and singer, “Anti-Matter Poetry” is his first effort to also do all the sound work by himself. Only the final mastering was transferred to frequency wizard Jürgen Lusky - with t assisting, of course.
In his daytime job, t teaches teaching to teachers and teaches himself. However, he still does not suffer from any mental disfunction grave enough to be diagnosed, apart from having a phd in classics. He is married to the renowned artist and writer Katia Tangian and father of a daughter. 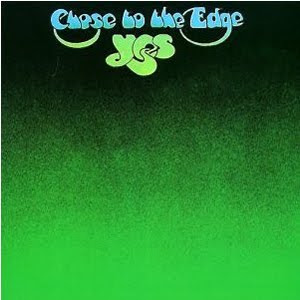 This week's classic album is Yes Close to the Edge. The band's fifth album it was released in September, 1972.
Posted by The Yellow Porcupine