Over 12 years and 7 critically acclaimed albums, ambient pop-rock collective Blow Up Hollywood has created an expansive and adventurous body of work that manages to be both highly emotionally charged and majestically anonymous. Helmed by Steve Messina, and backed by trusted friends and collaborators, Blow Up Hollywood has put its distinct fingerprint on warped Americana, dark wave,
post rock, noise, jazz, classical, freak folk, and any other music medium they felt like inhabiting.
Blow Up Hollywood was founded in 2001 as a middle finger to the music business and pop conformity. Restlessly creative, the band explored the musical equivalent of art house films and literary fiction with a chameleon-like tendency to authentically infiltrate a myriad of music idioms. The band’s debut was written during a freewheeling 3-week retreat with Messina and friends ensconced in a beach house in West Hampton, New York. The band went on to garner acclaim from indie tastemakers and a dedicated cult following. Blow Up Hollywood’s most popular release was the concept album The Diaries of Private Henry Hill. The record was based on the journal entries of a young, deceased soldier from the Iraq war. The album won the group high praise and greatly expanded its profile, culminating with a feature on NPR’s All Things Considered, and landing their song WMD on the compilation CD, Body of War, along side such artists as Neil Young, Pearl Jam, Roger Waters, and Bob Dylan.  Messina illustrated his eloquence with poignant confessional writing on The Diaries of Private Henry Hill.
Blow Up Hollywood is officially Steve Messina, vocals, acoustic guitar; Thad Debrock, electric guitar, pedal steel, keyboards; Teddy Kumpel, electric guitar; Steve Bonacio, bass; Dave Diamond, drums; Harvey Jones, piano, keyboards; Nadia Ackerman, vocals; and Anthea White, vocals.
“I feel so much better now, the whole world looks different,” Messina says, assessing his emotional landscape in the wake of finishing Blue Sky Blond. “You know, Blow Up Hollywood is my sanctuary. I don’t think about money or my career; I do this because I have to do it, it’s a catharsis. This is who I am. 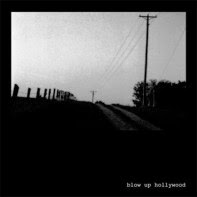 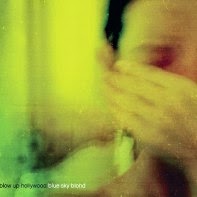 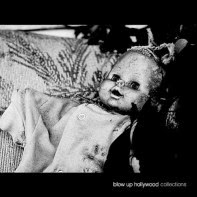 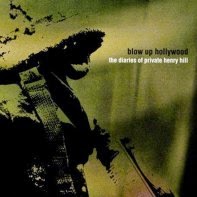 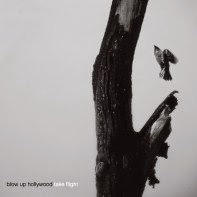 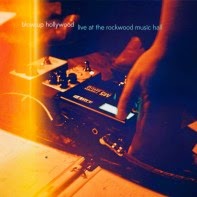 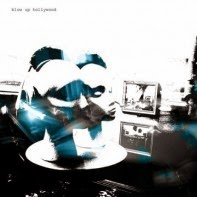 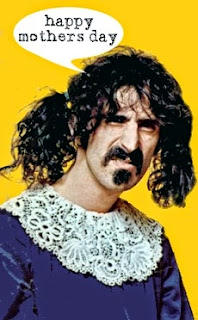 In honor of Mother's Day and the Mother's Day themed KMXT Spring Fundraiser, it is only fitting and proper that we feature Frank Zappa and the Mothers of Invention on tonight's show.  We'll hear their debut album, Freak Out and other goodies from their extensive catalogue. 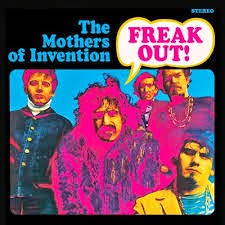