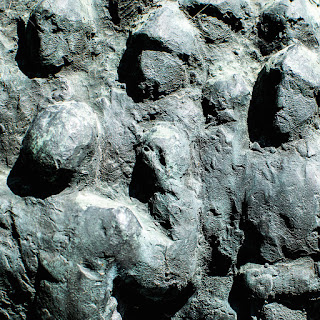 “Fleet” (DiN53) is the seventh concert album by the duo ARC (DiN label boss Ian Boddy and Mark Shreeve). This fact alone should tell you how popular this musical partnership is in a live setting where they continue to dazzle audiences with their mix of live electronics underpinned by huge slabs of analogue sequencing.


“Fleet” was recorded to multitrack at the E-Scape Electronic Music Festival in Halesworth, Suffolk on 13th May 2017. On returning to the studio this allowed Mark Shreeve to mix and master the resulting performance in fine detail to produce a stunning, dynamic album that preserves all the power and richness of their live show. The seven tracks, complete with enthusiastic audience ambience, spans almost 78 minutes for the next best thing to actually being there!

What is most evident on this ARC album are the richly harmonic themes, most notably in the opening title track which builds and grows through a series of gorgeous melodies to it’s climax. Tracks such as “Soar” are more delicate in nature with distant mellotrons overlaid with intertwining sequencer patterns whereas “Crux” opens with a spooky ambient section before ramping up to a live sequencer fest that lovers of Berlin School electronica will lap up. ARC always like to leave the stage with a bang and for the last...  more

All tracks composed, played & produced by Ian Boddy & Mark Shreeve.
Recorded in concert at the E-Scape electronic music festival, The Cut, Halesworth, Suffolk on May 13th 2017. 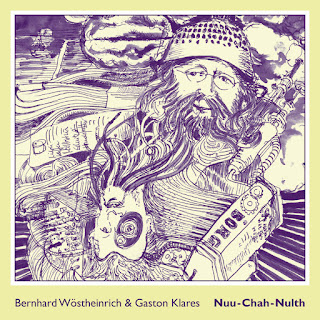 Nuu-Chah-Hulth
Materiaal Series, Part VIII | On March 25, 2016, Gaston Klares and Bernhard Wöstheinrich met in the 'Radio Modul' basement studio in Berlin-Kreuzberg for an elaborate recording session in between stacks of their electronic appliances.

From 1992 until 2014 Gaston Klares was the host of the well-established Luxembourgian Electronic Music radio show "Silent Running" (Radio ARA). He is still an active steam punk artisan and a spaced-out synth-wizard.

In these sessions the two like-minded fellows take a deep bow to the fore-mothers and -fathers of the movement of traditional electronic music and drift about in deep pulsating electronic ostinatos and coalescing soundscapes.

The title and the track names of this release are referencing the names of native tribes from the Northwest American Coast.

Special thanks to Lukas Schmolzi