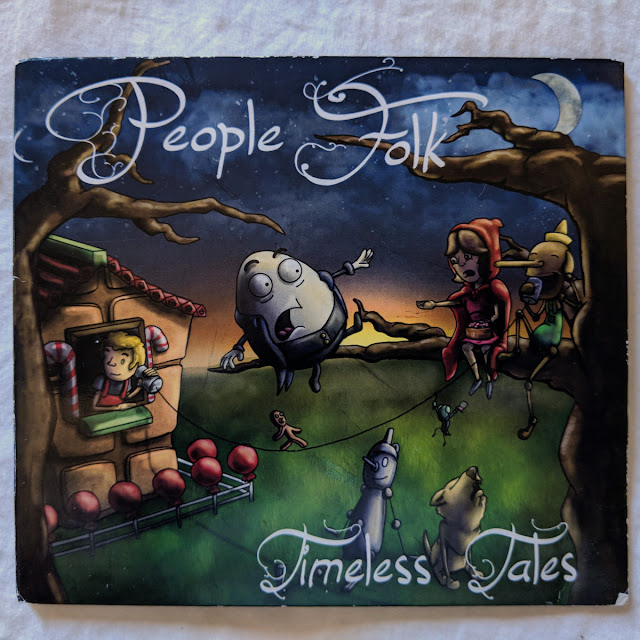 Guitar, cello, flute, percussion, and a blend of harmonies give off a variety of sounds where there's something for everyone.

The fairytale concept of the album was inspired  guitarist, George Macias, who has 3 young daughters and every single night would read his daughters fairy tales before they went to sleep. Slowly over time he began writing songs that encompassed these beloved stories that his daughters loved so much. From there, the band was formed in California through meeting at mutual open mic gatherings and collaborated together on unfinished songs, created individual instrumental parts, unique harmonies, and each member also has an original song featured on the album (mine is Wishing Well). The album took a little over 3 years to fully complete because after the band was fully formed, we had 4 months left before I moved back to Arizona and George moved to Pennsylvania. In those short 4 months, we finished the songs, performed many of them in the southern California area, and recorded all at the same time. Once George and I moved away, we then had to do the rest of the recording, planning, and producing long distance, which is why it took so long to fully finish the project. Even though the band is now split, 3 original members (Chase, Kaitlin, and Ronald) still live in California and continue to perform the songs and they are actually writing new songs for a potential second album, featuring many more beloved fairy tales.


You can purchase the cd and/or a digital download here:  https://peoplefolk.bandcamp.com/album/timeless-tales 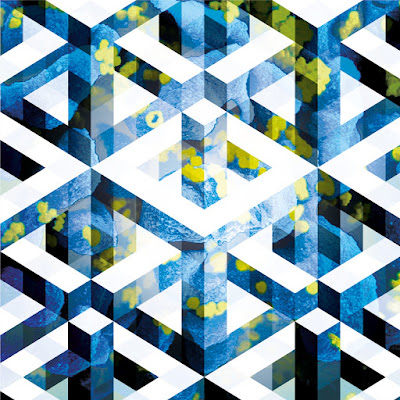 Evan Bartholomew has been performing electronic music for nearly 20 years as Bluetech, Evan Marc, Invisible Allies (with Kilowatts), and is one of the founders of MicrodoseVR, with Android Jones and the Vision Agency team. He is an internationally recognised touring music producer with over 27 album/EP releases in the last 15+ years, and has a seasoned portfolio of video game and film/tv scoring credits. Bluetech is a master of analogue and modular sound synthesis and DSP audio manipulation, and brings a passion for sound design and cutting edge audio exploration into all the work he touches. His music transcends the constructs normally associated with a calculated “electronic artist,” pursuing music with meaning and purpose in various styles like ambient and downtempo, future bass, and techno.
1.
Bardo Waves 06:41 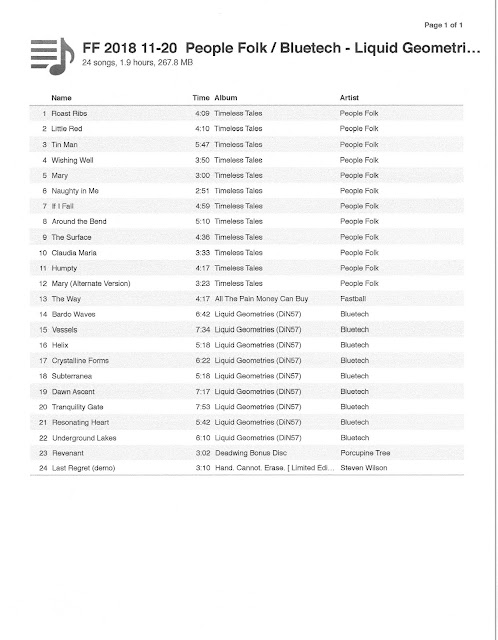