I will be hosting Rural Electric, (Mostly Country) from the 7-9 pm, the two hour block preceding FreeForm Radio.  Tune in for some great country tunes, then stick around for experimental & ambient tunes on FreeForm. 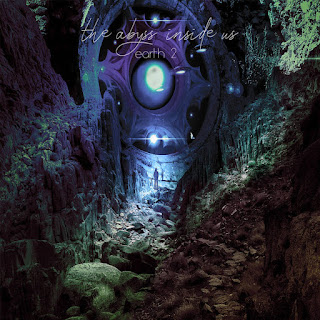 Earth two is the name of debut album of "the abyss inside us".   We will be spotlighting three tracks: "floating among the stars", "nebula", and "circuits".

Genre:Ambient/electronic combined with post rock elements from Athens, Greece.
(5 track album coming out in Summer of 2019)

Planet Earth,Future.We are so technologically advanced that we have developed flying saucers (from N.Tesla's plans) and A.I. robots to help us build and produce everything we want...but climate change of the planet is Irréversible,poles have melted and the planet is now overheated,90% of Earth is covered by sea.Humans have discovered a new place to live,a planet like Earth...Earth 2.

Digital Art cover by Lance Reed
all rights reserved
You can find them on Facebook. 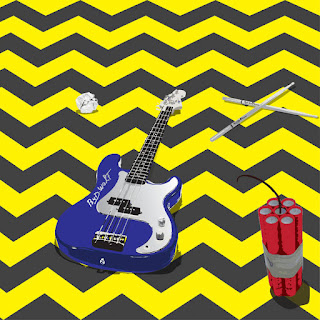 From the creator, Doreiku Masayoshi,    "Thanks for liking an album I made when I was 17 on a netbook that could barely run Fl Studio 11".  He lists his residence as Wolf Point, Montana.
We'll be playing tracks 2, 4, 6, and 7. 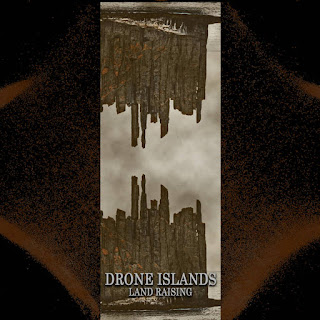 The bulk of tonight's show will be devoted to the compilation set released by Eighth Tower Records in Italy, Drone Islands - Land Raising.


Pitchfork Media and Allmusic journalist Mark Richardson defined drone music thus: "The vanishing-point music created by drone elders Phill Niblock and, especially, LaMonte Young is what happens when a fixation on held tones reaches a tipping point. Timbre is reduced to either a single clear instrument or a sine wave, silence disappears completely, and the base-level interaction between small clusters of "pure" tone becomes the music's content. This kind of work takes what typically helps us to distinguish "music" from "sound," discards nearly all of it, and then starts over again from scratch."

Since LaMonte Young early experiments till today, drone music has come a long way. Eighth Tower Records is proud to present an anthology featuring 12 projects from artists who work on classic and new stimulating paths for the drone music.
Find this on Facebook.