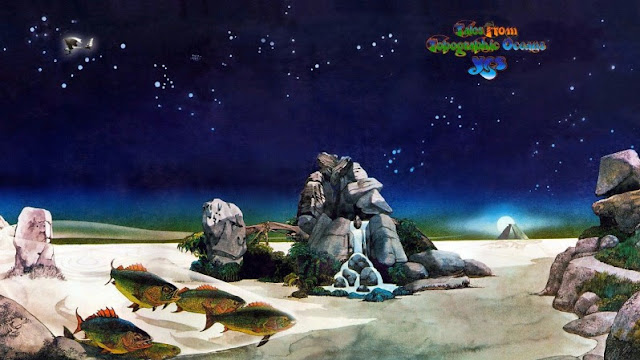 Tales from Topographic Oceans is the sixth studio album from the English rock band Yes, released as a double album on 7 December 1973 by Atlantic Records. It is a concept album based on singer Jon Anderson's interpretation of a footnote in Autobiography of a Yogi (1946) by Paramahansa Yogananda that describes four bodies of Hindu texts, collectively named the shastras. After he pitched the idea to guitarist Steve Howe, the two wrote the themes and instrumentation of four, side long tracks based on each text. Keyboardist Rick Wakeman disagreed with the album's concept and the musical direction of the album, and left the group after its tour.
Following its release, Tales from Topographic Oceans received a mixed critical reception and became a symbol of progressive rock excess with its detailed concept and lengthy songs. However it was a commercial success, becoming the first UK album to qualify for Gold certification based on pre-orders alone. It topped the UK Album Chart for two weeks and reached number 6 in the US, where it reached Gold certification for over 500,000 copies sold. Yes toured the album from November 1973 to April 1974 with a set that featured the album performed in its entirety. The album was reissued in 1994 and 2003; the latter with bonus tracks. An edition with new stereo and 5.1 surround sound mixes by Steven Wilson was released in October 2016. 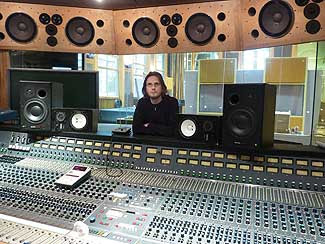 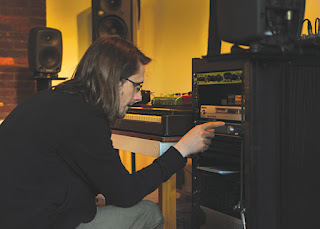 Tales From Topographic Oceans is the fifth in a series of remixed and expanded Yes classics. The album has been remixed in both stereo and 5.1 surround sound from the original studio masters by Steven Wilson, and is fully approved by Yes. Also includes the original mix in high resolution, and bonus material, including a complete alternate version of the album using live tracks and studio run throughs.
Posted by The Yellow Porcupine 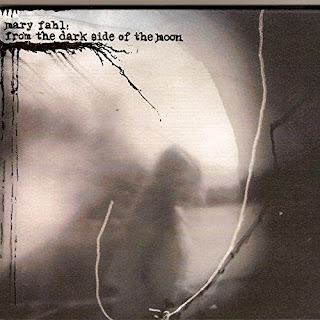 As of September 2006 Fahl completed the recording of Mary Fahl: From the Dark Side of the Moon, produced by Mark Doyle and David Werner and mixed by Bob Clearmountain. Doyle also provided nearly all of the instrumentation.[1] The album remained unreleased for several years,[2] and Fahl released it independently on May 10, 2011.[3]

Publication Nippertown referred to the album as "mindblowing,"[3] while The Morton Report called it "brilliant" and "a worthy re-interpretation not to be missed."[4] 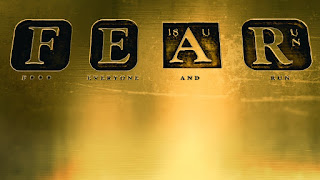 As with many of their recent albums, Marillion used crowdfunding to finance this album, this time using PledgeMusic. The campaign offered various options of pre-ordering the album—called only by the code name M18 at that time—including CD, download only, and a limited Ultimate Edition box, containing, among others, a Blu-ray Disc containing a making-of-the-album film.[5][6] Originally the album was slated to be released on 1 May 2016, but was later postponed to 9 September, and again to 23 September.
On 8 April, Marillion revealed the album's cover art and announced the title of the album as Fuck Everyone and Run (F E A R).[7] Singer Steve Hogarth commented on the title, saying,


”This title is adopted not in anger or with any intention to shock. It is adopted and sung (in the song "New Kings”) tenderly, in sadness and resignation inspired by an England, and a world, which increasingly functions on an “Every man for himself” philosophy. I won’t bore you with examples, they’re all over the newspapers every day. There’s a sense of foreboding that permeates much of this record. I have a feeling that we’re approaching some kind of sea-change in the world – an irreversible political, financial, humanitarian and environmental storm. I hope that I’m wrong. I hope that my FEAR of what “seems” to be approaching is just that, and not FEAR of what “is” actually about to happen.”[8]

On 7 July, customers of the PledgeMusic campaign received access to download the song suite The New Kings, and an edited version of the song was made available to the public on Marillion's YouTube channel.[9]
On 19 September, the band informed customers that had pre-ordered the Ultimate Edition that a breakdown of a piece of machinery at the manufacturing plant caused a delay of several weeks in the delivery of the box set. As compensation, these customers received an additional CD, and early access to the download of the album on the same day.[10]

Fuck Everyone and Run (F E A R) was released as a standard CD edition and also as a 33⅓ rpm double vinyl LP with a slightly different track order.
All songs written by Marillion.