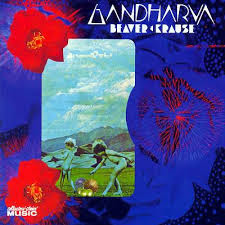 Beaver & Krause were a musical duo made up of Paul Beaver and Bernie Krause. Their 1967 album The Nonesuch Guide to Electronic Music was a pioneering work in the electronic music genre.
Beaver introduced Monkees singer-drummer Micky Dolenz to the Moog, which became a featured instrument on the fourth Monkees album, Pisces, Aquarius, Capricorn & Jones Ltd., and Beaver himself performed on one track, "Star Collector" in 1967. In addition, he led workshops at the Beaver & Krause LA studio attended by a who's who of film composers and session keyboardists of the time.
In June 1967, Beaver and Krause set up a booth at the Monterey Pop Festival, demonstrating their newly purchased electronic synthesiser, one of the first constructed by Bob Moog.
Thanks to their demonstrations of the Moog at Monterey, Beaver and Krause also introduced the instrument to a number of other leading American pop acts including The Doors, Simon & Garfunkel and The Byrds, helping to create the vogue for the Moog that emerged in the late 1960s and early 1970s.
Krause introduced the instrument first to Sir George Martin, producer of the Beatles, and then to George Harrison during Harrison's 1968 visit to California while producing the Apple artist, Jackie Lomax. He used it to generate his 1969 free-form solo Electronic Sound album for Apple Records' spinoff label Zapple, with the first side of the disc consisting of not only Krause's composition, but also his performance – one that remained completely unacknowledged and uncompensated for.
In 1968, Beaver and Krause released an album for Mercury Records imprint Limelight Records, Ragnarok, then released a series of three albums for Warner Brothers Records, In a Wild Sanctuary (1970), Gandharva (1971) and All Good Men (1972), effectively creating both the electronica and New Age musical movements.
The final chord of their track "Spaced" from the Wild Sanctuary album is very similar to the synthesizer THX Sound Logo in movie theaters named deep note, although it is unknown if it was directly influenced by Beaver and Krause.
Both Mike Bloomfield and Ronnie Montrose played guitar on the Beaver & Krause song "Saga Of The Blue Beaver".
The duo ended with Beaver's premature death in 1975, at age 49.
Krause released at least two more solo albums: Citadels in 1979 and Gorillas in the Mix in 1988, plus several movie soundtracks, and now specializes in recording naturalistic sounds, combining them with synthesizers. 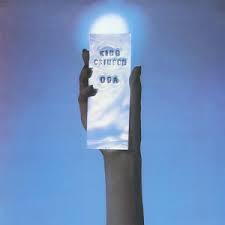 USA is a live album by the English band King Crimson, released in 1975. It was mostly recorded at the Casino, Asbury Park, New Jersey, on 28 June 1974. The exceptions are track 7, which was recorded at the Palace Theatre, Providence, Rhode Island, USA, on 30 June 1974, and Eddie Jobson's overdubs on tracks 2, 3 and 7, which were recorded in a studio.
Track 1 is a brief performance of "The Heavenly Music Corporation" from (No Pussyfooting). While it was not listed as a separate track on the original album, it is present on all releases. On the original UK vinyl release, the audience noise after the end of the last track was imbedded in a locked groove, leaving the applause to go on so long as the phonograph needle remained on the disc.
There have been four releases of the album: 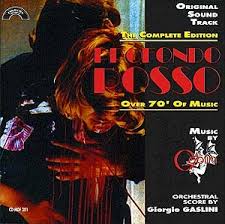 Goblin (also Back to the Goblin, New Goblin, Goblin Rebirth, the Goblin Keys and Claudio Simonetti's Goblin) is an Italian progressive rock band known for their soundtrack work. They frequently collaborate with Dario Argento, most notably creating soundtracks for Profondo Rosso in 1975 and Suspiria in 1977. CD re-releases of their soundtracks have performed well, especially in Germany and Japan. Goblin returned with a series of live concerts in Europe in 2009 and in North America in 2013.
Initially named Cherry Five, their early work spawned one eponymous progressive rock record, and they were then called in to compose the soundtrack for Profondo Rosso. The band changed their name to Goblin, rewriting most of the score, originally written by Giorgio Gaslini including the famous main theme. The 1975 soundtrack album was a huge hit.[where?] After a reshuffle in their line-up, and they put out an instrumental progressive rock album Roller, before working with Argento again for 1977's Suspiria. Other film soundtracks and a concept album (Il Fantastico Viaggio Del Bagarozzo Mark) followed, then the score for the European version of George A. Romero's 1978 Dawn of the Dead. Tracks 1, 2 and 7 from the European version are also in the American version of the album.
Despite their success, membership continued to be a revolving door, and the band also struggled to maintain their credibility. The remaining members continued to work on further soundtracks, and there was a partial reunification for Argento's Tenebrae (1982) (although each member of the band was credited separately, not as Goblin). The last collaboration with the director took place in 2000, with the film Non ho sonno (Sleepless). 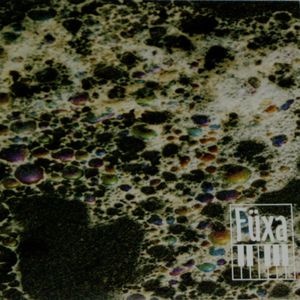 Fuxa's second full-length came out in late 1996, entitled "Very Well Organized" - a collection of songs composed around a 1963 Hammond organ situated in the band's living room. 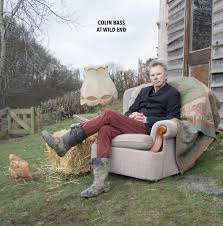 At Wild End Is the produce of a well co-ordinated pre-order campaign by Camel Bass man Colin Bass. Without doubt a gifted musician and producer Colin bass has a rich musical CV well earned and well deserved. At Wild End finds Colin taking a step back from his Camel persona and firmly entrenching himself in his own style and diverse leanings. Anyone who has had the good fortune to see Colin playing live with Camel will know what a talented multi instrumentalist he is as such a seasoned musician and writer. From 1998’s An Outcast Of The Island through several live and studio albums Mr Bass seems to have consolidated his varying musical influences and intriguing choice of subject matter for his song writing skills to  make At Wild End very pleasing to listen to and very easy on the ear.

Read more of this review here.

Also tonight we will feature ambient drone music of Cold Star, a release from Cousin Silas on DigitalDizzy records.  Download this release for free here. 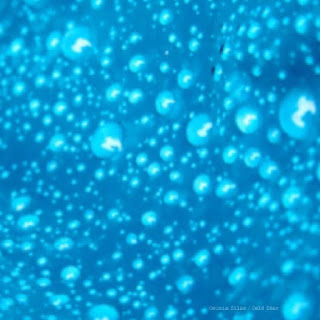