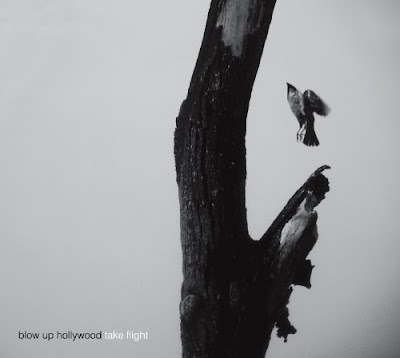 Blow Up Hollywood is an underground American rock band. Their eclectic sound, built over a decade of recording, incorporates many different styles, diverse as progressive rock, post-rock, experimental, pop, classical, jazz and ambient soundscapes. Founded by Steve Messina and Nik Chinboukas in 2001, the group has evolved into more of a collective than a band, as some of their members have changed over the years. Take Flight was released in 2010.
In 2006 the band released what would become their most popular CD, both nationally and internationally. With the debate over the war in Iraq raging, the band released another concept album, The Diaries of Private Henry Hill. Based on the journal entries of a young, deceased soldier from the Iraq war, Blow Up Hollywood takes us on Private Henry Hill's surreal journey as he joins the army out of necessity rather than patriotism.
The band is currently raising money from fans for the release and promotion of its latest creation, blue sky blond.   You can help out here. 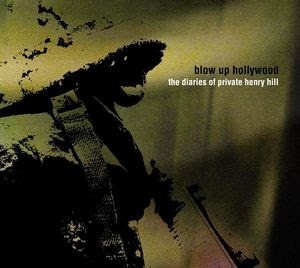 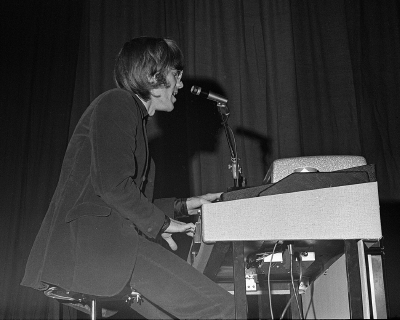 In recognition of the passing of Ray Manzarek, Tuesday night's FreeForm will be selections from the first three Doors albums. Blow Up Hollywood will be featured next week.

Also Eden is a British Rock band, formed in 2005, when vocalist Huw Lloyd-Jones and keyboardist/vocalist Ian Hodson, who had been working on material together up to that point, invited Simon Rogers to join them.[1] As of 2012 the band have released three studio albums and an EP, and have toured the United Kingdom and Europe since the mid-2000s, including four appearances at Summers End UK, and slots at Night Of The Prog at Loreley in Germany and The Cambridge Rock Festival (2011).[2] Also Eden's third studio album, Think of the Children!, was released in October 2011 via F2 Records and received an 8/10 review from Geoff Barton in Classic Rock (magazine)
The band's sound draws influences from classic progressive rock artists such as Yes, Genesis, Marillion and Rush, as well as inspiration from the “metal, fusion, classical and classic rock genres".[3] The band has also cited contemporary bands such as Porcupine Tree and The Flower Kings as influences.
The tracks: 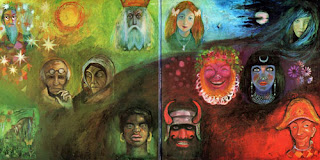 In the Wake of Poseidon is the second studio album by the progressive rock group King Crimson. By the time this album was released, the band had already undergone their first change in line-up, however they still maintained much of the style of their first album, In the Court of the Crimson King. Also like their first album, the mood of this album often changes from serene to chaotic.
All songs written by Robert Fripp and Peter Sinfield, unless otherwise indicated. 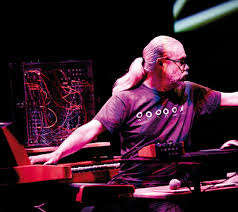 
In the autumn of 2012, Ian Boddy played two concerts on opposite sides of the Atlantic Ocean. The first was his fourth solo appearance at the Gatherings, hosted by Chuck van Zyl, in Philadelphia, USA. Four weeks later he then played at the Capstone Theatre in Liverpool, UK. There might have been over 5,000 kilometres separating the two gigs but Boddy played the same set at each and both his performances were multi-track recorded.
Back in his studio Boddy then proceeded to edit the audio down to a single CD length and to merge the two shows to create a composite concert. Nothing additional was added, but rather, a careful mix was made of the best sections from each performance to create a unique album that was true to the spirit of the original concerts.
In the field of electronic music, Boddy has played live more times than most. He is currently clocking in at around 150+ concerts and the effortless way he manipulates his music in a live setting is a testament to this experience. The music rises and falls in a series of organic, analogue soundscapes. Beautiful moments of musical tenderness are contrasted with large, grandiose orchestrations. The sequencer sections crackle and sparkle with pent up analogue power, with Boddy weaving a web of intricate Moog solo lines and mellotron chords.

The album is released in a strictly limited edition run of 555 copies, in a beautifully designed digipak, featuring the "pumpkin synth" design by Chuck van Zyl for the posters of the Philadelphia show. Thus "Liverdelphia" is a perfect showcase for the unique style of live electronic music created by this well respected UK musician. 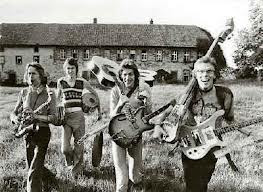 Kraan is a German band based in Ulm and formed in 1970. It had several minor hits through the 1970s and 1980s. After a break of ten years, the group reunited in 2000. Their early style can be described as Krautrock that turned later to fusion, combining elements of both rock and jazz.
From Wikipedia, the free encyclopedia