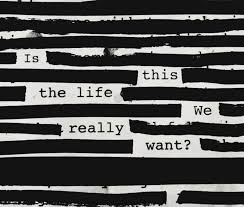 Is This the Life We Really Want? (stylised as is this the life we really want?) is the fifth studio album by English rock musician and former Pink Floyd bassist and vocalist Roger Waters, released on 2 June 2017[2][3][4] by Columbia Records. It is his first studio album in nearly 25 years since Amused to Death (1992), as well as his first solo album in 12 years since Ça Ira (2005). On 20 April, the single "Smell the Roses" was released.

The official track listing was revealed on 20 April.[17] Though previously confirmed by Waters, the track "Crystal Clear Brooks" does not appear. 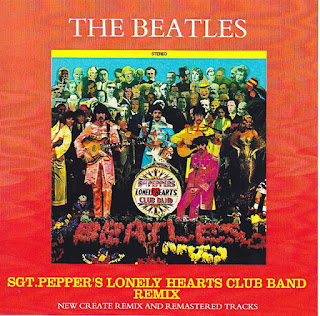 From a review by The Audiophiliac:


"I make no bones about it, I love the Beatles, from "Meet the Beatles" to "Abbey Road" -- every album is extraordinary. I'm hardly alone in my praise. Every fan has their own story arc and mine is deep and long. Speaking of long, the Beatles iconic "Sgt. Pepper's Lonely Hearts Club Band" album is now celebrating its 50th anniversary with a brand new stereo mix. The spiffed up version sounds very different from the original 1967 mix, so much so it takes some getting used to. It sounds like a different album.

The difference in clarity is the first thing you notice, Ringo Starr's drums are so much more present, Paul McCartney's incredible bass playing is positively vivid. George Harrison and John Lennon's guitars are likewise more alive. Vocals are clearer than ever."

Read the entire review here.
Posted by The Yellow Porcupine Links to this post