I will also be hosting the (Mostly) Country show,  Rural Electric, from 7-9 pm, the block before Freeform. 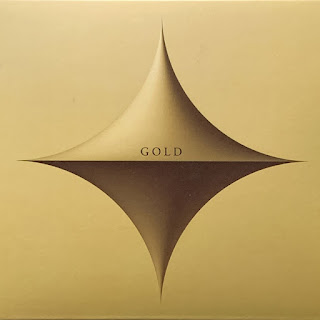 Tonight we begin by featuring the new release from Blow Up Hollywood, Gold.


GOLD is the latest release from the ambient rock band and finds them returning to their roots both sonically and thematically.

Gold is available as a traditional Vinyl LP album, as well as in CD and MP3 formats. Visit the Blow Up Hollywood Shop to purchase your very own copy.

This is a superb album and we think you will agree after hearing it.

Blow Up Hollywood is an underground American rock band. Their eclectic sound, built over a decade of recording, incorporates many different styles, diverse as progressive rock, post-rock, experimental, pop, classical, jazz and ambient soundscapes. Founded by Steve Messina and Nik Chinboukas in 2001, the group has evolved into more of a collective than a band, as some of their members have changed over the years. 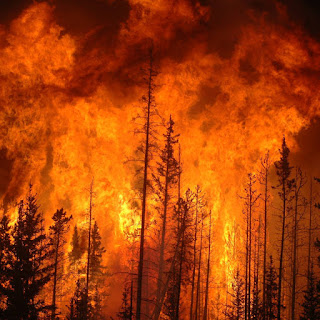 We continue tonight's show with the ambient sounds of Tidsrymd from Gothenberg, Sweden and the release I juliaskan, released September 23, 2018; All songs composed and produced by Johan Ohlsson; Mastered by Joakim Westlund.  Their Facebook page here.
Johan Ohlsson:
The EP is called "I juliaskan", which translates "In the Ashes of July". The title came about halfway into making the title track, during the autumn of 2018. What I heard reminded me of the forest fires, which plagued a few areas of Sweden during the summer and were very difficult get under control.

That summer had somewhat of a strange feeling to it, because of recurrent thunder with little or no rain, dry grass everywhere, different reports of the fires and farmers having to make emergency slaughters due to drought. I won't go into politics, but I think during that summer the concept of climate change became something close to home for the first time to a lot of people in Sweden.

"Dagvild" is a Swedish expression, which means that you don't know which day of the week it is. To me, at least, it associatively follows the theme of summer.

The track "Sinnesro" seems to be your typical relaxation music, but it has some slightly unnerving detuning and dissonance in there, to create a sort of contrast.

This is the First EP I've made on my own, after playing in bands for a couple of years, and I made most of it quite fast in a sort of rush of inspiration during my free weekends. I hope you'll enjoy it – or that you'll enjoy something else. 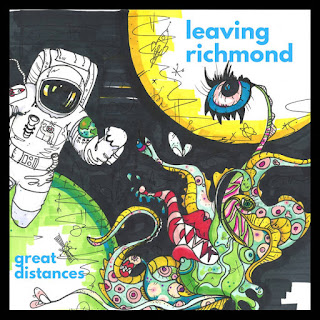 7 lovingly crafted electronic-instrumental tracks to add to your collection

Futurism with a human feel.

I want to soundtrack your thoughts.

The atmospheric, instrumental music of Jordan Pier has made its way into a number of hit TV shows, broadcasts and advertisements and continues to gain new fans year after year.

All tracks composed and mixed by leaving richmond.
All tracks mastered by Bad Bat Records. 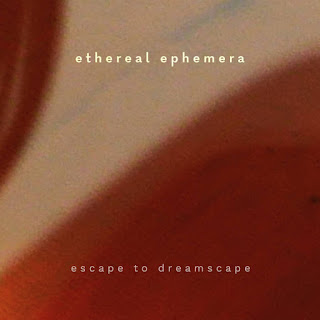 Finally, we end the show with the soothing ambient sounds of ethereal ephemera and their latest release, escape to dreamscape.

Live improvised recordings using virtual tape loops and a range of sound sources.
More of this sort of thing:
etherealephemera.bandcamp.com

All music written, performed and produced by Brin Coleman
at MCos, Manchester, March 2019.