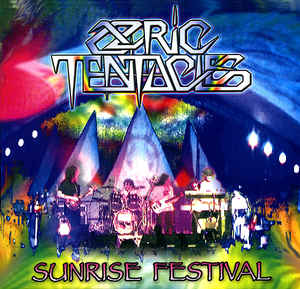 From Wikipedia:
Sunrise Festival, released in 2008, was a live album from the Ozric Tentacles, recorded 1 June 2007 at the Sunrise Celebration Festival, Somerset, England.[1] This recording marks the return of Merv Pepler and Joie Hinton to the band, who had left in 1995 to form Eat Static. The second disc is a DVD containing a bonus track "The Throbbe" following "Erpland." 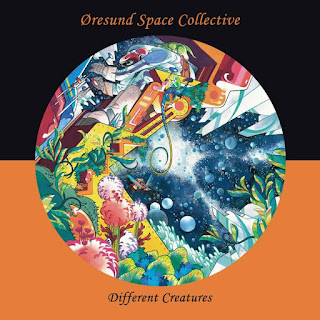 *on The Man From Wales
**on Juggle the Juice, Digestive Raga, Bon Voyage