22 October 2019: Witchcraft & Black Magic in the UK / Final Strike of the Pumpkin Witch 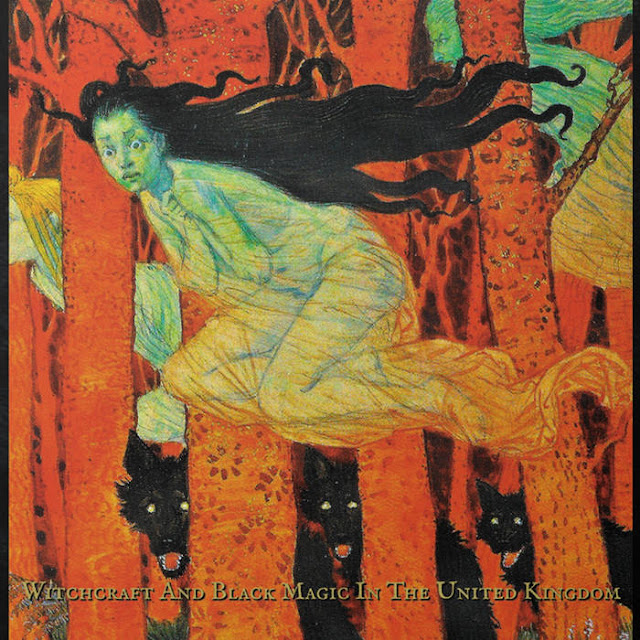 Tonight is the first of two FreeForm shows with a Halloween theme.

Witchcraft has had a fascinating and turbulent history in the UK. Through periods of persecution and prejudice, it has survived to the present day and many people still practise the tradition now.From the 7th century onwards, attitudes towards the practise began to change. During the medieval period, fears over so-called ‘black magic’ began to emerge. This referred to the power of witchcraft to bring harm to others. An association was also drawn between witchcraft and the devil.
Read the full article by Brett Almond: www.holisticshop.co.uk/articles/history-witchcraft
This Eighth Tower Records release is dedicated to the memory of Daniel Williams, brilliant music critic, musician and dearest friend, I had the honor and pleasure to collaborate on this project. His sudden departure hurt me deeply, but didn't stop me from carrying on with the work we started together. A work in which his memory continues to be alive.
Raffaele Pezzella 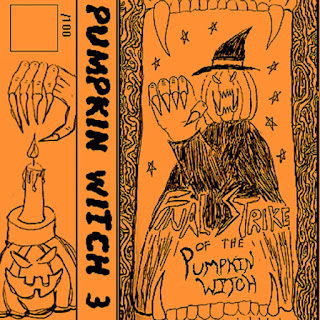 I was torn from my home, last October, by three dark figures: The Disgraced Scientist, The Vampire Tyrant, and Haunter of Darkened Forests. These are the three villains responsible for summoning the Pumpkin Witch and conjuring chaos and death in my small town. And soon, the rest of the world.

While trapped in the hovel of the Pumpkin Witch, her terrible plans became mockingly revealed to me. Knowing what may be the ghastly fate of humanity was but a part of the barrage on my psyche. Just laying eyes on that half-rotted gourd hag was torture enough. I wish not to delve much more into what I suffered at the hands of my vile tormentors, for my own mental well-being. Some good may have come from my entrapment by the Pumpkin Witch and her cohorts though: I discovered a possible weakness.

The Pumpkin Witch is a seemingly ancient phantasm that can inhabit any body prepared for her. If I can expel her spirit, the very essence of the Pumpkin Witch, from the sickening physical vessel she currently inhabits, and transfer it to another vessel of my own...  more

Pumpkin Witch is The Disgraced Scientist, The Vampire Tyrant and Haunter of Darkened Forests